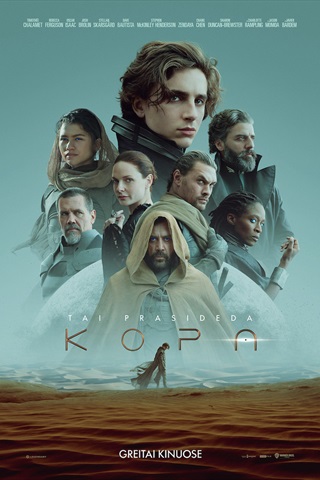 Rating: Not recommended by the age of 13 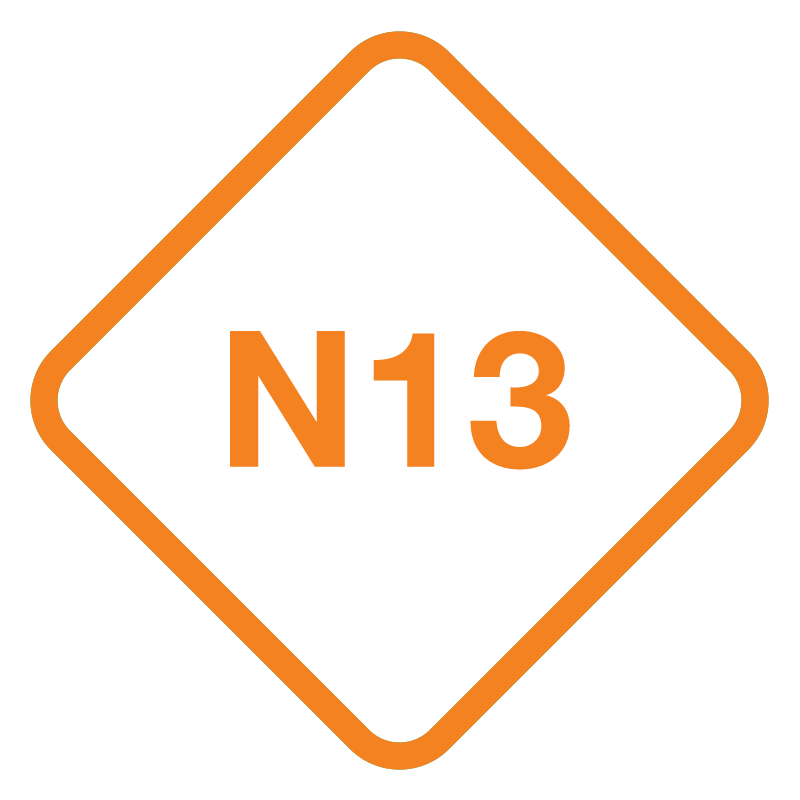 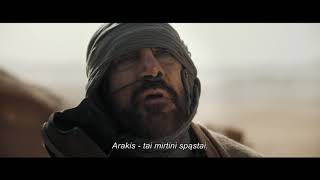 Dune is set far in the future amidst a sprawling feudal interstellar empire where planetary fiefdoms are controlled by noble houses that owe allegiance to the Imperial House Corrino. The novel tells the story of young Paul Atreides (heir apparent to Duke Leto Atreides and scion of House Atreides) as he and his family relocate to the desert planet Arrakis, the only source of the spice melange, the most important and valuable substance in the universe. In a story that explores the complex and multilayered interactions of politics, religion, ecology, technology, and human emotion, the fate of Paul, his family, his new planet and its native inhabitants, as well as the Padishah Emperor, the powerful Spacing Guild, and the secretive female order of the Bene Gesserit, are all drawn together into a confrontation that will change the course of humanity. 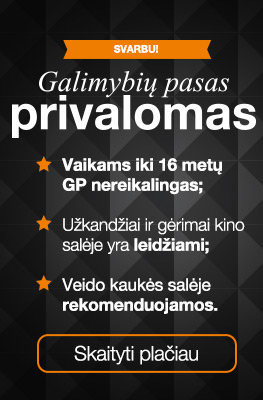